Dent is central to the most beautiful touring country, with the Lake District and the North York Moors only a short driving distance away. Moreover, Dent offers the most wonderful opportunity for long or short distance walking. There are some short, easy but very enjoyable walks along the river, the Dales Way runs through Dent for the more advanced, or there are the famous three Peaks for the really energetic walker!

Dent Railway station is about 4 miles from Dent Village and is situated on the famous Settle to Carlisle Railway line. The Denthead and Ribblehead Viaducts being not far away. Both can be viewed from the road. 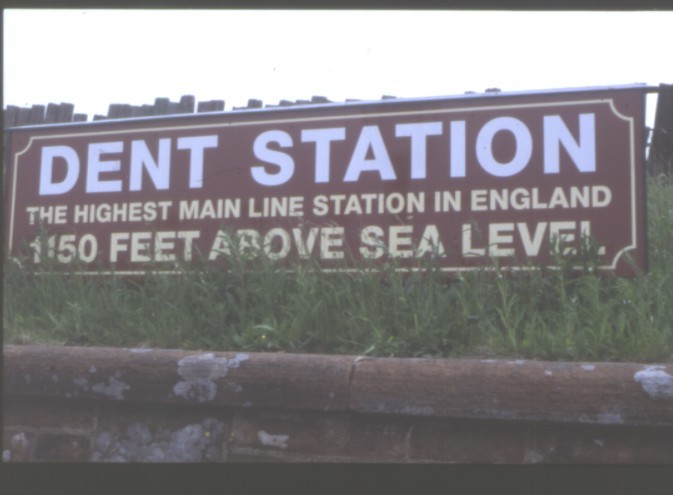 If you are interested in the history of the Settle-Carlisle line and its threatened closure in 1983, read this BBC Leeds and West Yorkshire report.